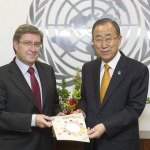 It’s just over a week since we launched ‘A World that Counts’.   The day itself went by in a flash – from the (very) early morning skype calls, via a press conference at the UN Spokesperson’s briefing, to the 11th hour arrival of the printed reports and the moment of actually handing over the report to the UN Secretary-General. The day was rounded out with a packed briefing with UN member states, and a reception in New York showcasing the global data revolution in action.

So that was that.  Now what?   As we say ourselves, ‘revolutions do not begin with reports’, and the same is true of press conferences and parties.  What matters is what happens over the next weeks and months as the ideas and proposals in the report start to percolate through into the thinking and actions of those who have the power to create change.  How is it going so far? 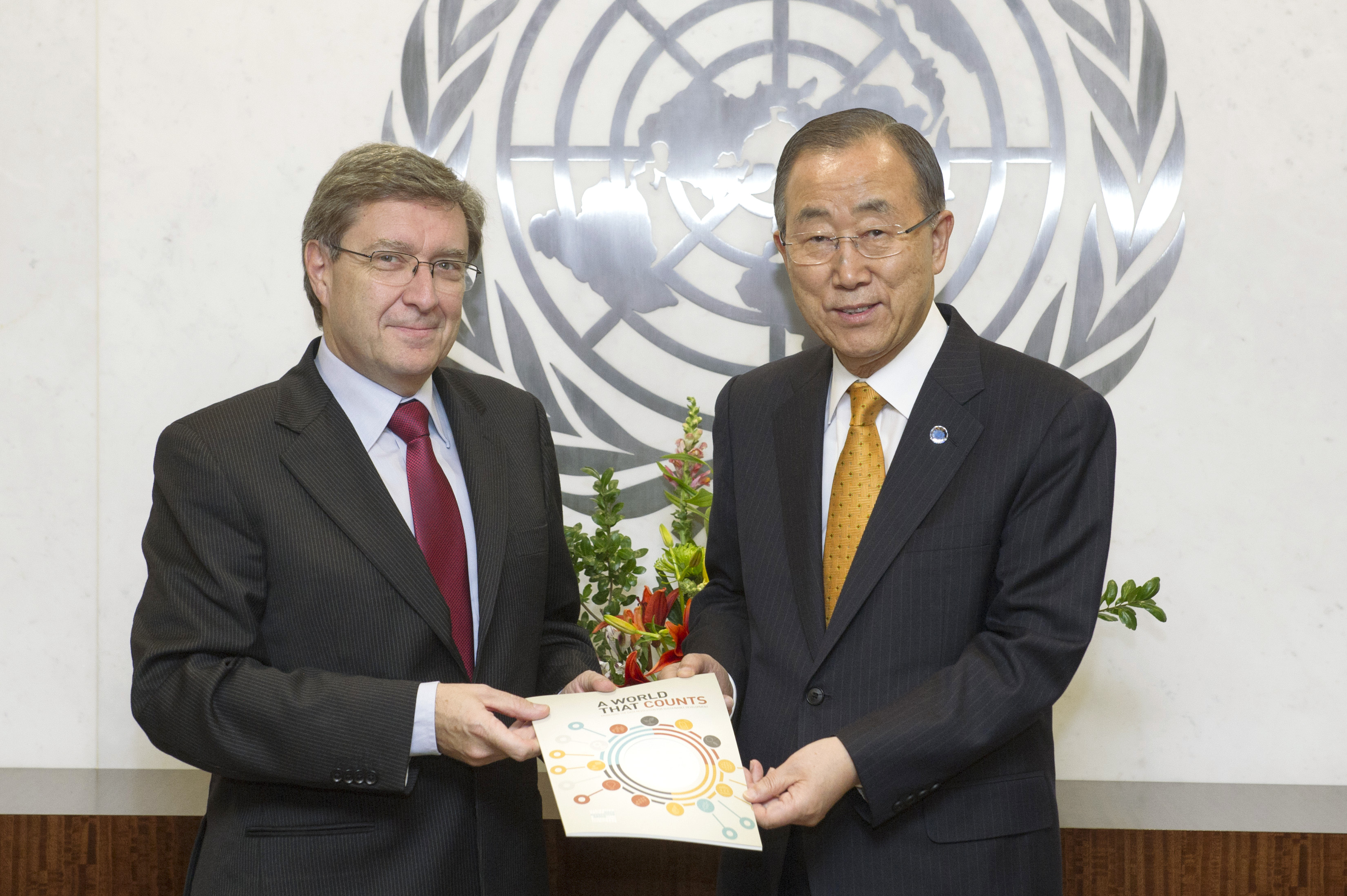 Well, firstly we’ve had great deal of interest in the report, with over 5,000 people downloading or reading it online so far, and higher demand than we can meet for physical copies from UN missions and IEAG members hosting their own data revolution events.

There have been at least 25 blog posts and articles written about the report over the past few days. I expect there are more to come, but one week on seems a useful moment to summarise the responses so far to A World That Counts.

We’ve had a lot of political support for the report, with  warm words for the report from the South African ambassador to the UN, arguing strongly that action should be taken to, as he put it ‘end the scandal of invisibility’.  The Tanzanian mission was also supportive, calling the report ‘timely and compelling’, and saying ‘its relevance cannot be overstated’.  The Peruvian, Brazilian and Mexican missions also welcomed the report, agreed it was very useful, and the Mexican mission in particular wanted us to get straight on with the idea of creating SDG data labs to start working out how to measure and monitor new goals.  Many others have said to us privately how much they like the report and support the recommendations.

The central message of ’A World that Counts’, about the huge inequalities in data availability and use between countries, people, and public and private sectors, were well represented in the press coverage:  in the Financial Times and the Economist, and in Corriere della Serra.

Mostly civil society has been supportive – though inevitably many people wanted us to go further.  We all welcome this – it’s important that people keep raising the level of ambition.  There’s still a long way to go and this is just the beginning.

Most of the criticism was directed at the short consultation period – our explanation (and apology!) for that is here.  There is also an interesting debate developing on two issues – the first is the relative role of individuals and organisations in using data for accountability.  Some criticised the report’s focus on data for people in general, arguing that it is civil society organisations that are really in the best position to make use of data, while others, in contrast, wanted us to talk more about increasing people’s capacity to use and collect data.  A second emerging debate  concerns the relative weight that should be given to international processes and national level organisations as the drivers for change – is it right to focus on the SDGs as the opportunity, or should the report have talked more about a broader set of national level opportunities and processes?

The organisations that work in the area of transparency and open data varied in their responses to the reports’ approach to standard setting.  For some, it was the aspect of the report they particularly welcomed, while others thought that we should have gone further.

The group and the secretariat are all delighted at the interest and debate that the report has generated.  The discussion – and the disagreement in particular – is how ideas are tested, and refined, and improved.

But the talk, however invigorating, is not the final indicator of success.  Success will come with action not with words.  This is the next phase. Watch this space.